We are incredibly grateful for all of the support we receive from our patrons.

"Apart from the obvious necessity for what The Joshua Tree’s focus is as a charity, I was struck by the friendliness and passion of the team inspired, of course, by Founder and Mum to Josh, Lynda.

Also, it is a local rather than a national charity, it felt like by getting involved you could make a real difference. I’m proud to be associated with everything The Joshua Tree stands for."

British actress Sue Devaney, better known for her appearances in Coronation Street, Dinnerladies, Shameless and Jonny Briggs to name but a few, has joined The Joshua Tree as Patron to the charity.

Sue brings not only personal experience of childhood cancer within her own family, but also a huge passion for all that The Joshua Tree stand for, and in supporting the charity will help raise awareness of the support offered to families affected by childhood cancers.

"As someone who meets the families on a regular basis, I have an understanding of the need for the emotional and therapeutic support offered by The Joshua Tree. I am thrilled with the opening of the new purpose-built Support Centre and many families from across the North West being able to access this vital support during a traumatic time." 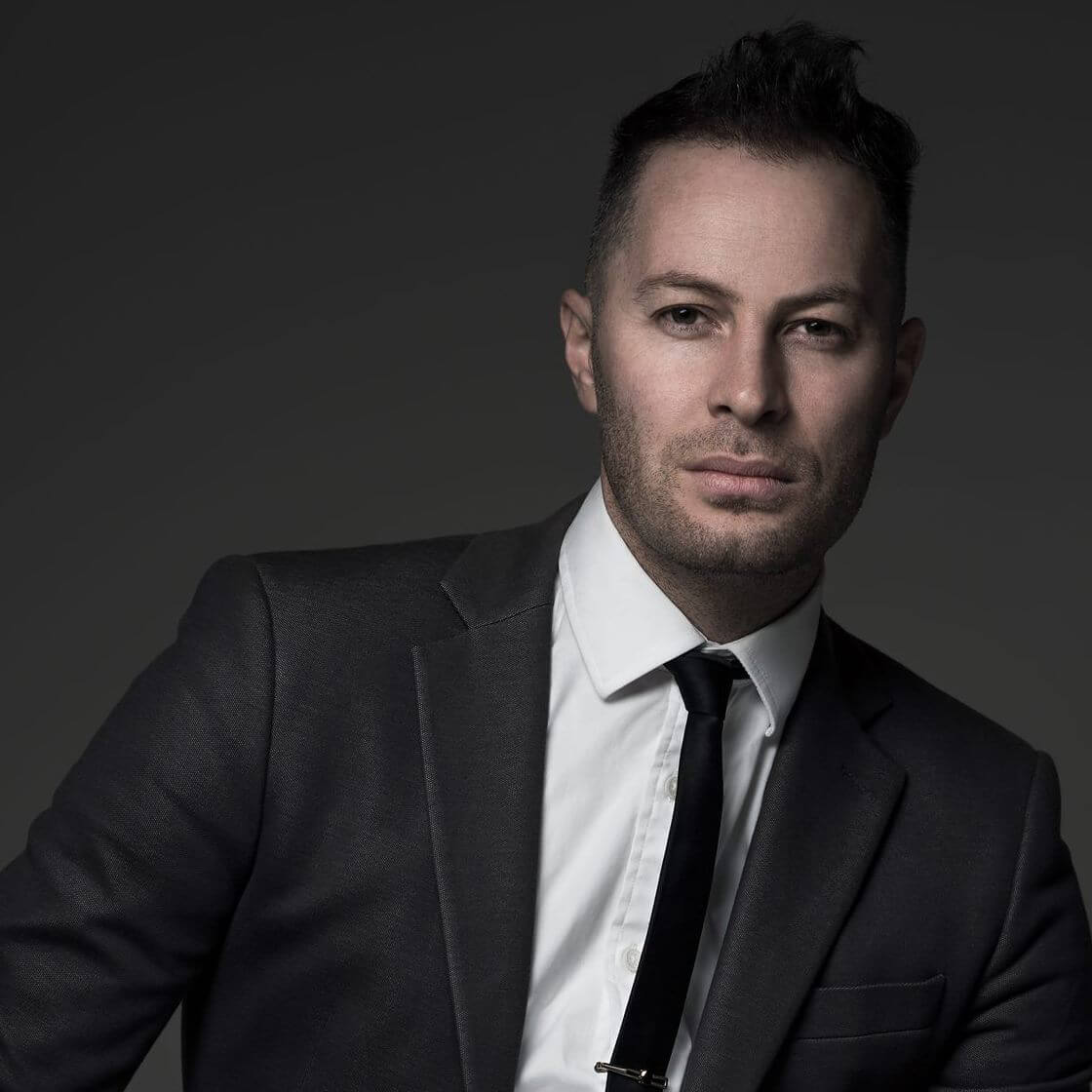 "I am deeply honoured to be a patron of this exceptional charity. Quality time with our families should be a priority at certain times when one of us is ill. For that to be your child makes it even more crucial, a special moment can mean everything for the family. That is why I support what The Joshua Tree is doing."

"It's a privilege to be supporting The Joshua Tree and using my singing to help them raise much-needed funds. To be given the opportunity to be the Young Patron of the charity is a real honour. I've known the team for 4 years and the work they do for childhood cancer is incredible, and not just for the people who have this dreadful illness, but importantly, the support they give to the families at such a difficult time is invaluable."

Josh Whittaker is an 18-year old award-winning singer-songwriter. His original track “Summer” debuted on BBC Introducing and his original “Switch Up” was described as a “future hit” by Tom O’Dell. Judged to be in the Top 10 Songwriters of 2016 in The Song Academy Young Songwriter 2016 competition, he has just completed his 1st EP. Josh is an Open Mic' UK National Finalist and Guest Act and attends the Liverpool Institute for Performing Arts. He has completed the ChartHouse Music Artist Development Programme and is a Resident Singer and regular performer on local radio and at events around the country.