“Now, unlike before, I control my future, not my cancer”

Josh Hill, namesake of The Joshua Tree charity was recently interviewed for an article in The Children's Cancer and Leukaemia Group magazine 'Contact' for families of children and young people with cancer.

Read the full article excerpt below...

Josh Hill was diagnosed with acute lymphoblastic leukaemia (ALL) in September 2004. Now 21, he tells us how he chooses to allow his experiences to drive what he does, rather than control him.

When I was a five-year-old, being diagnosed with cancer, I had no idea what that even meant. But as I grew older, I realised how ill I was and that is what I struggled with. You see, the reality is, that once my treatment was completed, the cancer still had a hold on me. I have the scars on my body that are a constant reminder. The physical and mental strain was overwhelming.

I’ve always said the ‘What if’ mindset has been the hardest fight for me... What if I never had the diagnosis, where would I be today? Instead of scraping through at school and college, would I have been an A* student with a choice of educational pathways?

This mindset is not a healthy one. It made my life harder. I was constantly wanting a life that I would never be able to have, because I cannot change the past.

ALL is a type of blood cancer. Due to medication, I put on weight which led me to struggle with physical activity. I hated that I was weaker and slower than everyone else. I missed so much school due to frequent hospital visits and fell behind. Once again, my cancer had limited me - this time not physically, but mentally. In primary school, where my classmates were enjoying PE and ICT, I was doing extra English alone to catch up. In high school, my classmates were doing just fine, but I needed a teaching assistant to help me understand.

However, my life changed one day when I was 16. I was provided a personal trainer by The Joshua Tree charity. I was shown that if I wanted to - if I really wanted to - I could better myself and not let the past define me now, or in the future. I built up confidence that cancer had taken from me and I liked myself again.

Since then, I’ve chosen to talk about my experiences and use them to drive me, not control me. One feature about myself is that I have ginger hair. For most of my life it’s been long and during the times it was ‘short’, it wasn’t for long! I decided to raise money for The Joshua Tree, the charity my mum and dad set up after my diagnosis, by shaving my hair off. At the same time, though, I also wanted to finally let go of the hold that my past had on me. I spoke in front of what felt like loads of people and shared my story.

I went on to fundraise further, for Global’s ‘Make Some Noise’ charity, a Heart Radio fundraiser of which The Joshua Tree was a beneficiary. We completed the Three Peaks Challenge in three days. I shared my story on live radio, which was an emotional but amazing experience and one I will never forget! From there, I was invited to the Global Awards where once again, my story was told.

I went on to university where I gained my physical activity and health degree to become a personal trainer. I’m currently working to build my own personal training business, Full HP. The name is inspired by my love of gaming that I got into due to my cancer diagnosis.

For me, Full HP represents that feeling of really loving yourself, for you. Yes, my cancer has played a massive part in my decisions in life, but now - unlike before - I control my future, not my cancer. 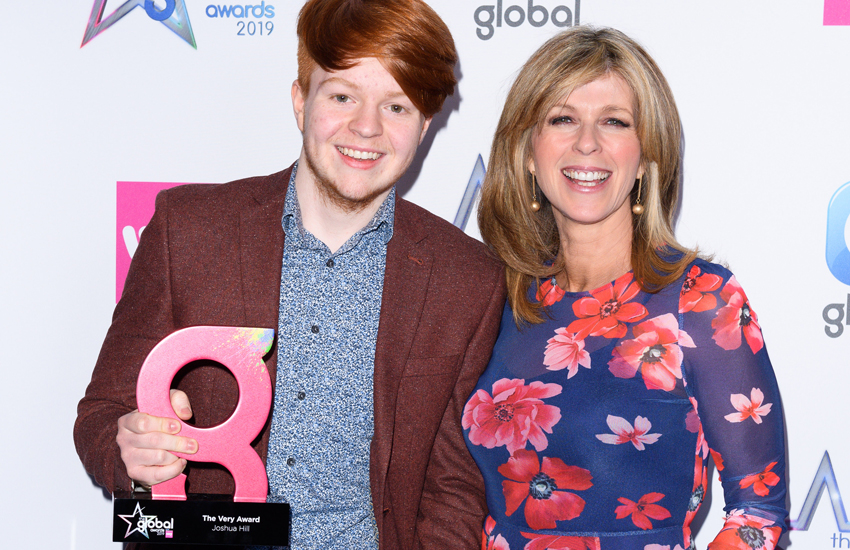 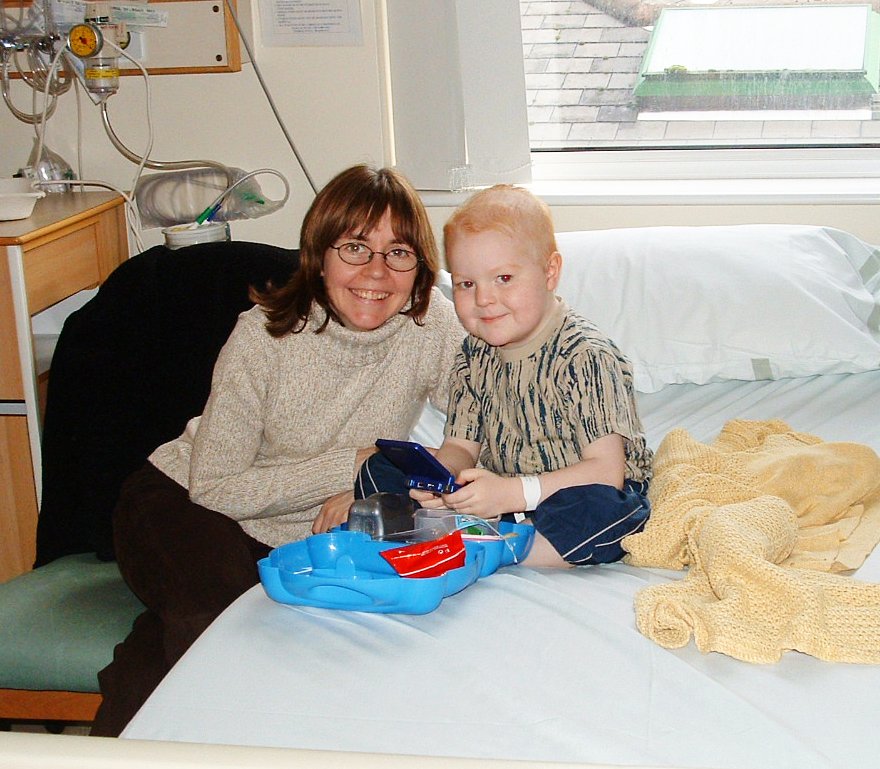 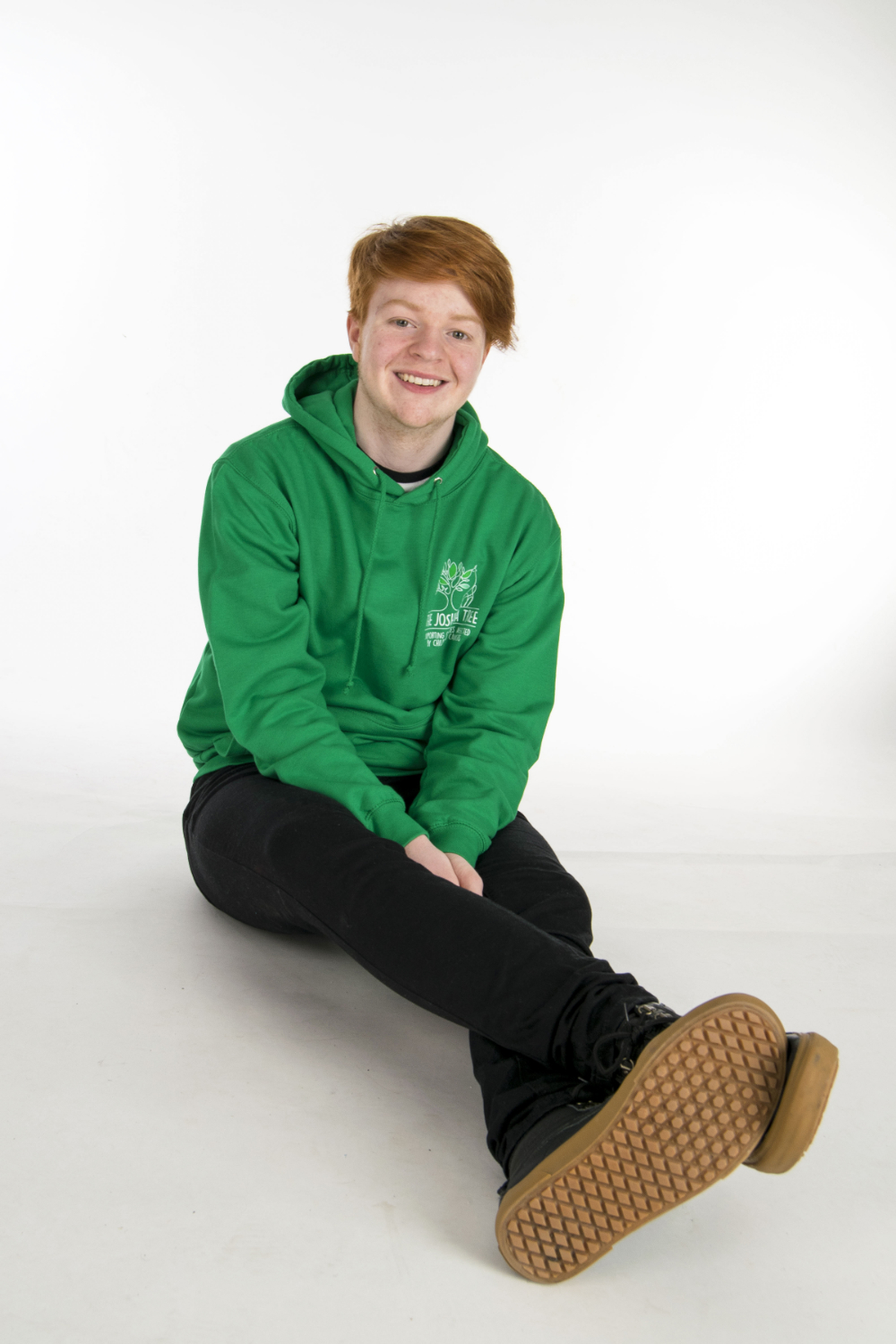