The Tim Bacon Foundation are organising a city-wide restaurant takeover for charity with some of Manchester’s best-known restaurants uniting for a city-wide fundraising event in support of North West cancer charities.

The Joshua Tree are honoured to be included with some of the most recognisable cancer charities in the North West for the fundraising event. "Dream the Impossible: Sequel" will be held at some of the city's most popular restaurants on Thursday, September 8th.

Manchester's restaurant titans including Grand Pacific, Australasia, San Carlo, Bull and Bear, Hawksmoor, 20 Stories, Tattu and more will all take part in the huge fundraising night where guests will get to dine in a restaurant of their choice before joining guests to party into the early hours together at Albert Hall. 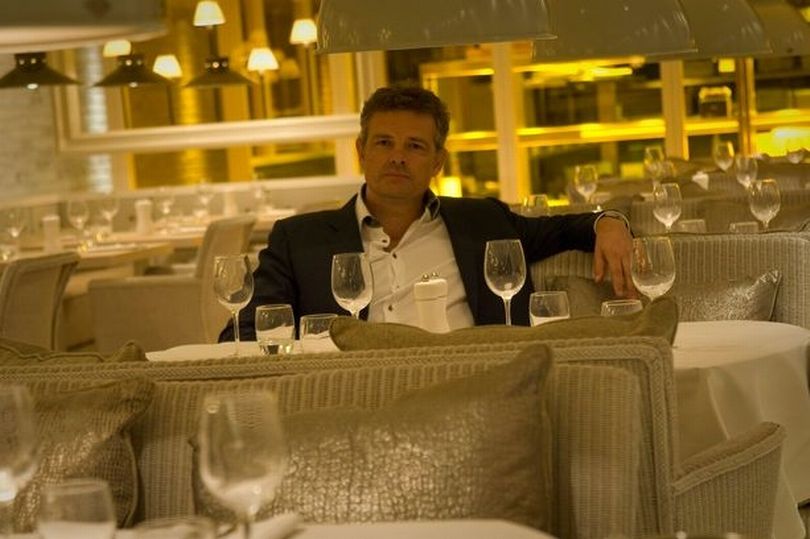 The evening will be a ticketed event, with guests dining at Living Ventures’ restaurants and other leading Manchester eateries of which all will be digitally connected via TV screens for a silent auction.

Jeremy Roberts of The Tim Bacon Foundation, says there has been tremendous support this year from Manchester’s restaurants, and his team is now seeking sponsorship from city businesses for the individual restaurant events at £15,000 each.

Each package comes with 20 tickets, meaning sponsors staff and guests can take part, in what is set to be the biggest charity event the city’s hospitality industry has ever seen.

If you are involved with an organisation seeking to support such an event and in aid of The Joshua Tree please get in touch with our fundraising team fundraising@thejoshuatree.org.uk.